In a time gone by, multiplayer gaming basically meant gathering some friends round your house. For the console gamers it was huddled round a split screen, but those able to lug around huge PCs had a glorious few years of LAN parties – where everyone hooks into the same local network. Though largely eclipsed by online technologies like Xbox Live, a retro LAN gaming party is still a tremendous amount of fun, and still useful where internet connections aren’t ideal.

We’ve written before about how to host the perfect LAN party, but today I’ll be concentrating on some fantastic retro games you might want to consider.

For an intense yet altogether less twitchy multiplayer experience, Red Alert 2 holds a special place in my heart. Privileged to live in an 8-person student house, most days featured at least one game of Red Alert 2 (RA:2), even with friends who were otherwise not big gamers. Each lasted anywhere from 30 minutes to a few hours, depending on how mean I was feeling.

The Command and Conquer franchise was one of the forerunners of the modern real-time strategy game, released at roughly the sam time as WarCraft. The formula was set: start with a single building, harvest resources, build your base and army, then rush the enemy. Be sure to get Yuri’s Revenge expansion too though, which added a particularly lethal guard tower capable of capturing enemy units foolish enough to get too close – an excellent way to deal with rush tactics.

You can find copies of the game on eBay for less than $10, though unfortunately the only digital download is through EA’s atrocious Origin service, in a multipack of every C&C game, ever, for about $50. If the graphics are a little too retro for you, I’d suggest Command and Conquer: Generals, the seventh iteration of the game featured much enhanced 3D graphics and unique player powers.

What Are RPGs? Everything You Should Know About Role-Playing Games

For serious late night dungeon delves, Diablo II rules from the depths of hell – I’d even go so far as to say its actually better than Diablo 3, which according to Reddit user CrazyAlienHobo,

had the excitement of an 3D interactive excel document

If you’ve never experienced the delights of Diablo, it’s pretty simple: you pick a class, and wander around clicking on beastly things to kill them. Aforementioned beastly things drop “loot” – cash or weaponry. Some weaponry has legendary status, or is part of a set that, when combined, offers additional stat bonuses. The game is a true test of your mouse durability, for those that are not up to par shall quickly destroy their microswitches.

You can purchase the game and expansion at [No Longer Available].

The ultimate trigger twitcher, Call of Duty, has nothing on Unreal Tournament. At the time, the graphical prowess of UT was absolutely stunning, and with settings whacked up it honestly holds it’s own still today. It’s faster than Quake, but you’ll need a good number of players for maps not to get lonely. The game was also widely regarded as having some of the best AI players ever made, perfect for practice beforehand or filling out matches.

As well as standard death matches and CTF, Onslaught mode offers a variety of alternating defend and attack goal-oriented missions that offer a break from mindless killing.

Not your typical LAN game, but perfect for a lazy Sunday afternoon. Heroes of Might and Magic is tough to categorize since it combines aspects of RPG, strategy, resource management, and even a complicated board game. The game is turn-based, with you controlling one or more Heroes as you explore, combat mythical monsters, and take resource points. The addicting aspect of “one more turn” in the single player game is reminiscent to Civilization. Though not the most recent edition of this fantastic series, it does support simultaneous multiplayer turns mode, but only until players meet in game. This is a nice one to play while everyone is still coming, cooking, or eating, since fast-paced shooters would be inappropriate – but don’t expect it to be the cornerstone of your event.

Team Fortress is the pinnacle of first-person shooters: overblown, cartoony nonsense that’s simply so much fun.

With a variety of character types, TF2 also rewards individuals who choose to stand back and assist the squad in their own manner, whether it’s by arming the main attack guy with health packs, constructing amusing turrets, or disguising themselves as the enemy. TF2 is just plain old-fashioned fun, however the action can be somewhat hectic. If you want true immersion, it also includes native compatibility for the Oculus Rift, however I’d give you about 3 minutes before you pass out.

Even better, it’s available on Steam for free—review. here’s Danny’s

Okay, so this is stretching the “classic” part of the title a bit, but if you have a small group of people, a co-operative campaign of pure zombie battling fear is a lot of fun, as is a vs battle in which you may play as a variety of unique zombie varieties.

The intimate fighting and focus on goal gaming inherently foster strong player ties – you don’t abandon your friend to be devoured. Unless you despise them. $20 on Steam, plus a multipack bundle to share with friends.

WarCraft never truly innovated in terms of multiplayer in real-time strategy games, but it did bring something much more significant to the table: wonderfully funny tiny catchphrases for all the troops. I’m quite sure I’m not the only one who would keep clicking on their peons simply to hear what they had to say next:

Is WarCraft a decent multiplayer game? The fact that there are world championships for it should give you a hint.

Speaking of constantly clicking on stuff, my editor would definitely kill me if I didn’t include DotA (Defence of the Ancients), a WarCraft 3 mod that has now evolved into Dota 2, one of the most popular online games. The mod mixes tower defense and RPG-like components by allowing the player to level up a single character, but it essentially eliminates the difficulty of resource management, which is obviously a challenging notion for today’s young.

Really, you should just play the original…

Everyone has their favorite LAN games, so if we missed yours, let us know in the comments what your favorite game is and why!

You are looking for information, articles, knowledge about the topic Planning A LAN Party? These Classic Games Will Get It Going on internet, you do not find the information you need! Here are the best content compiled and compiled by the achindutemple.org team, along with other related topics such as: Game. 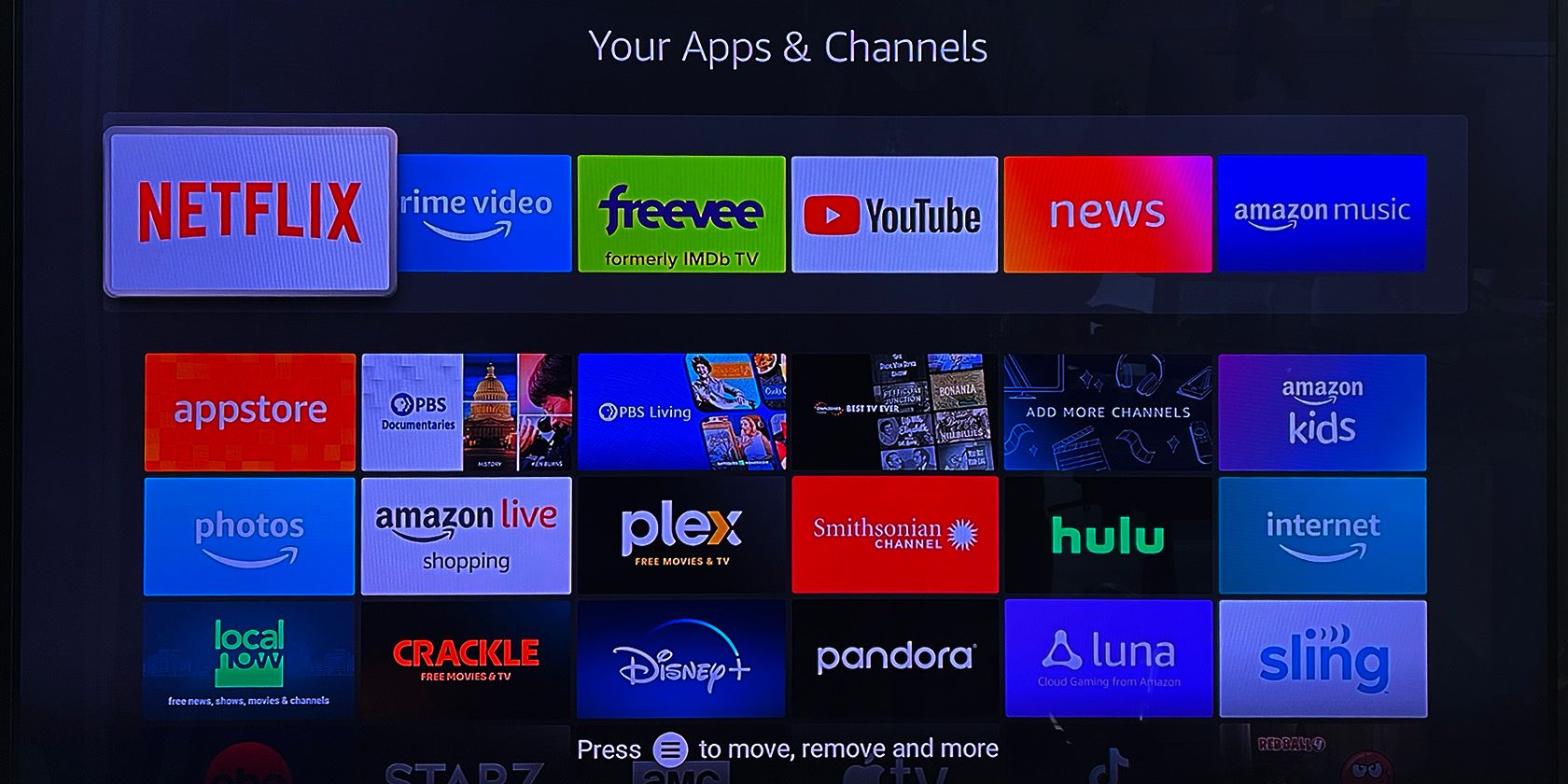 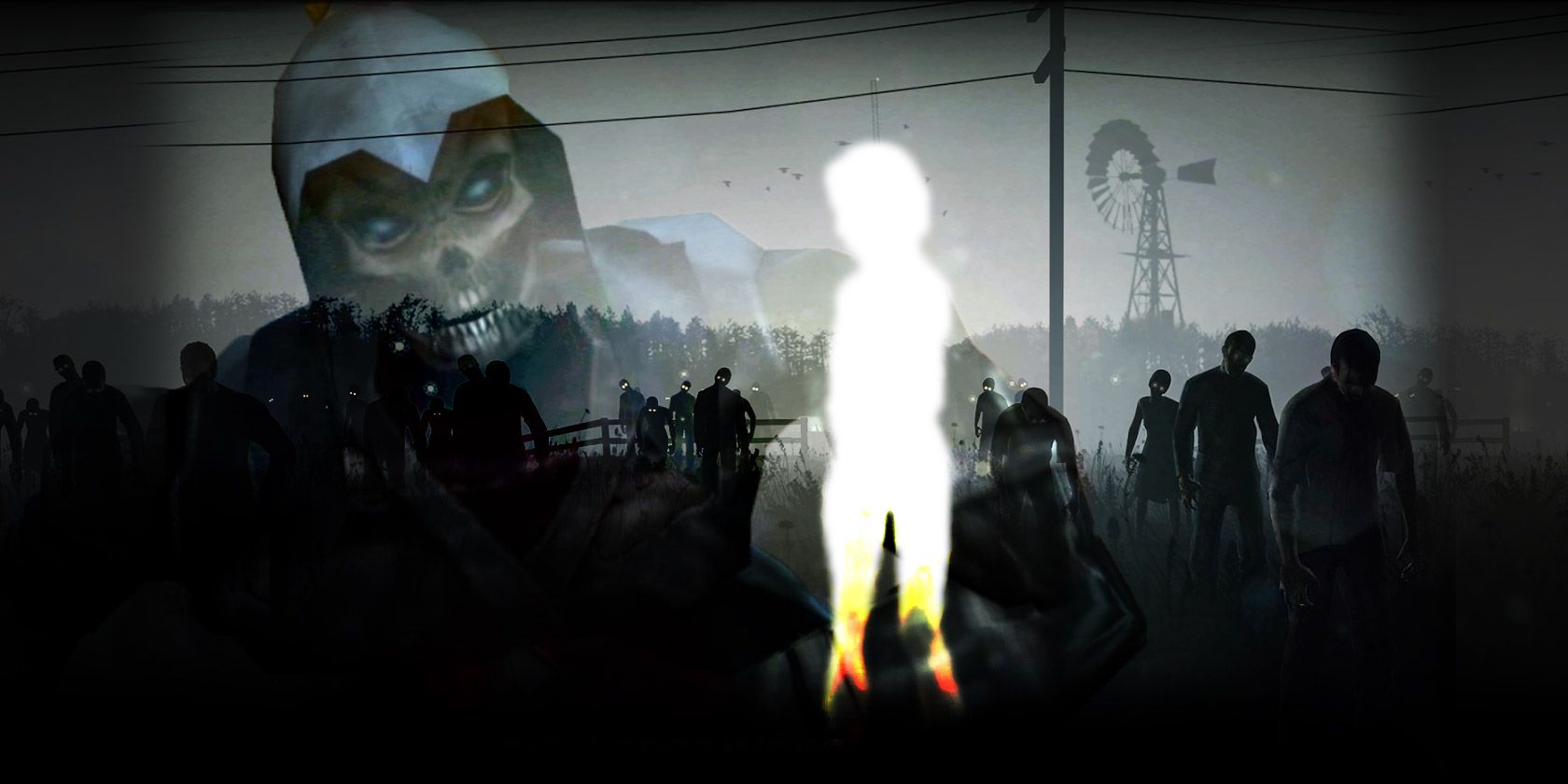 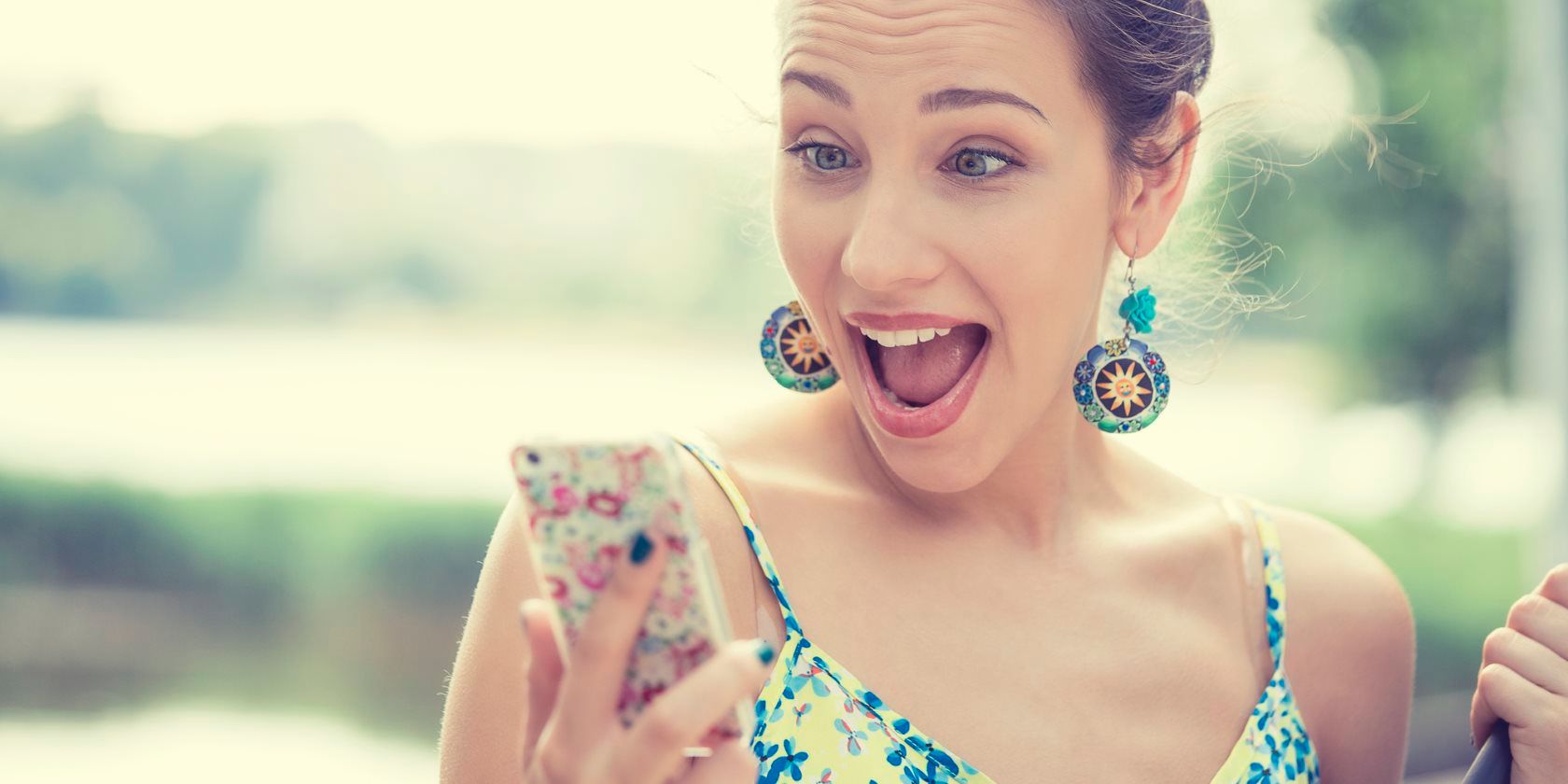 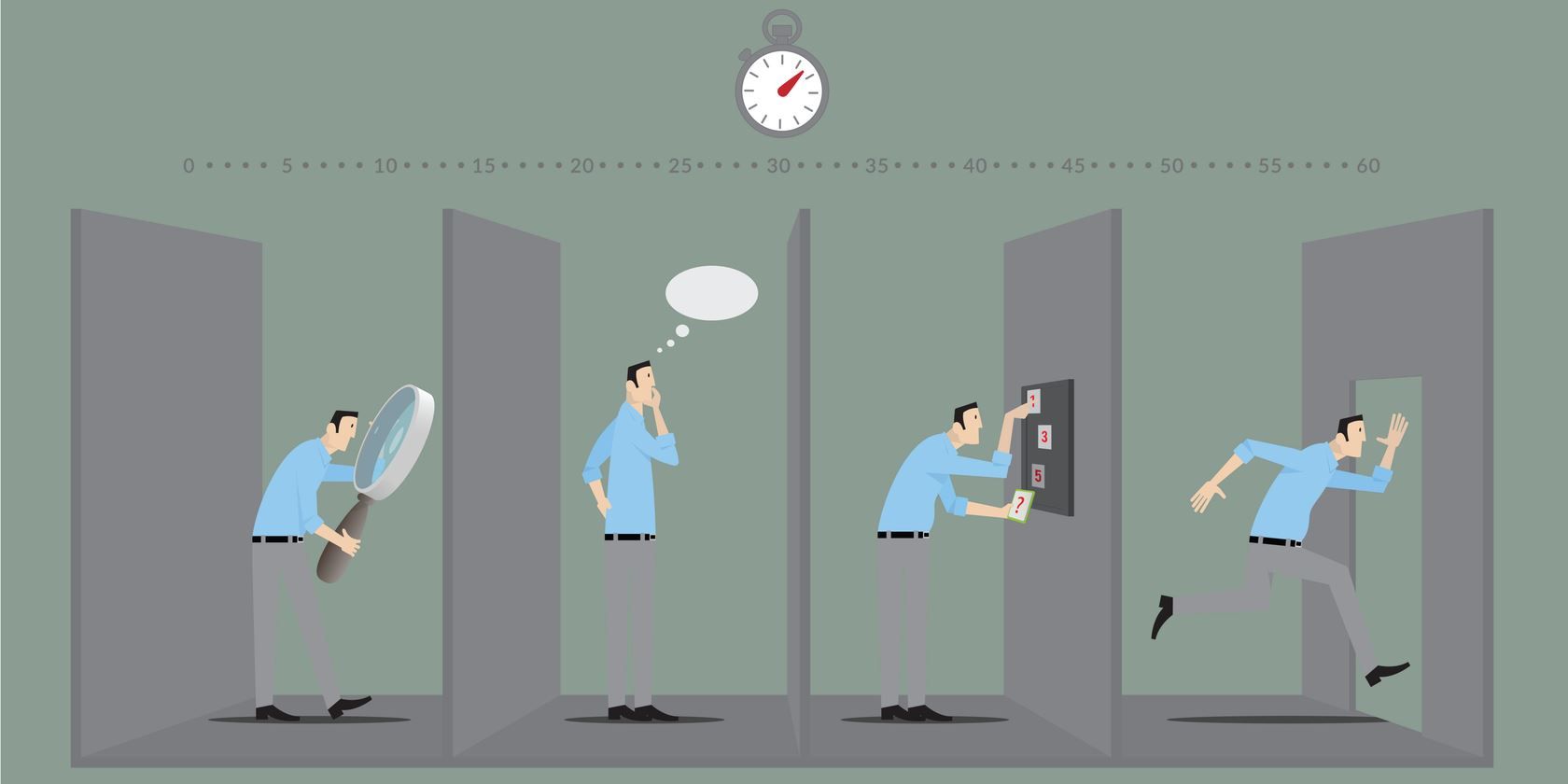 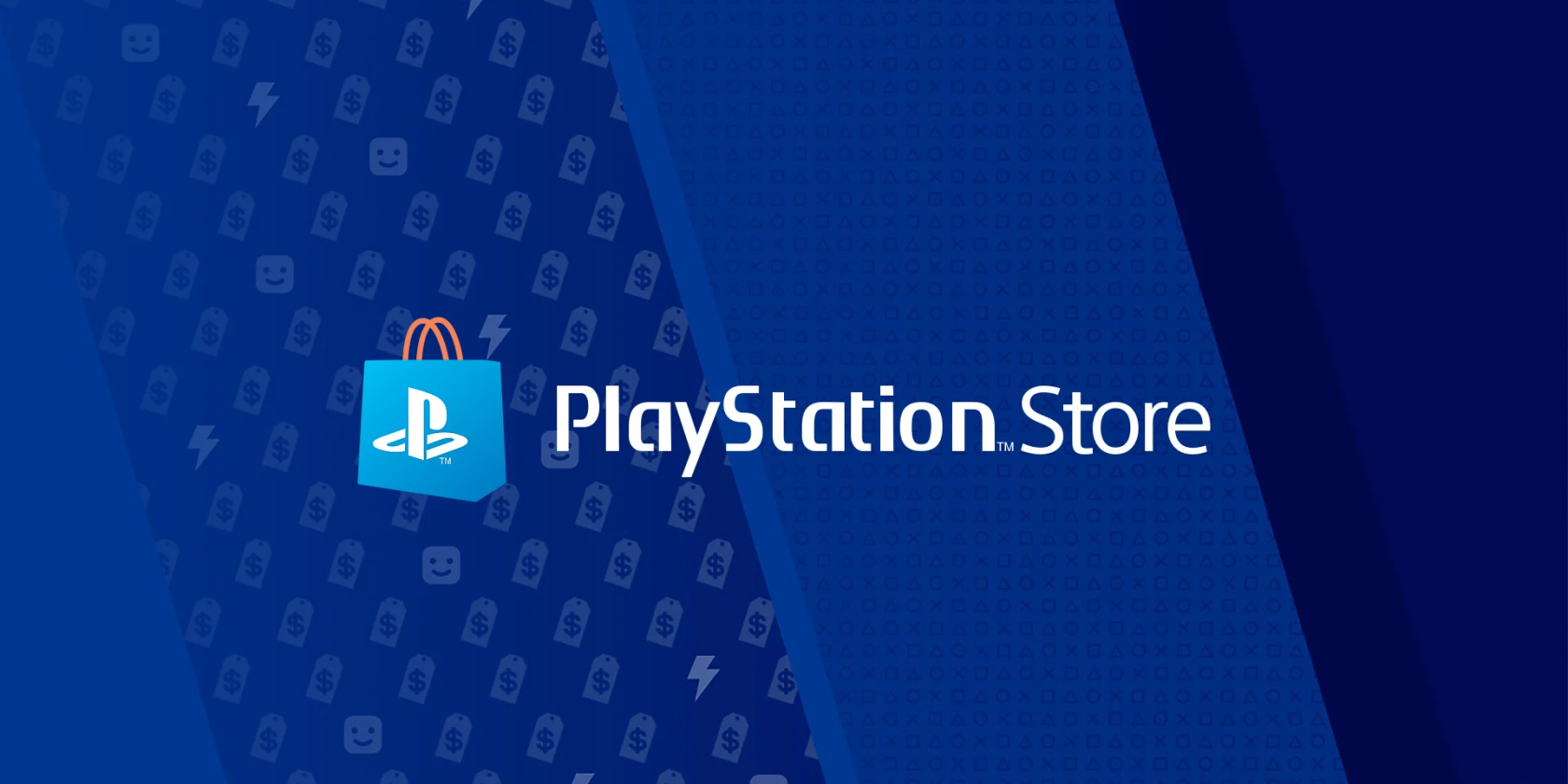