It was widely reported in early February 2021 that MIT researchers had devised a method for spinach, the leafy green plant, to send emails. The concept piqued the interest of internet users worldwide, with many Twitter users relishing in spinach and email-based jokes and memes.

Aside from that, the concept that we may be able to use natural processes to learn more about the climate is intriguing. So, let’s investigate if spinach can really send you emails.

What Did the Research Find?

Scientists at MIT’s Department of Chemical Engineering demonstrated in 2016 that it was feasible to convey environmental data using live spinach plants in Nature, a scientific publication. Plant nanobionics was employed in this experiment, which included embedding a pair of near-infrared fluorescent nanosensors inside the plant’s mesophyll. Photosynthesis happens in the little region between the surfaces of the plant’s leaf.

These sensors are made of single-walled carbon nanotubes, or SWCNTs. They were developed to identify nitroaromatics, which are chemicals often present in explosives and other industrial goods, and were attached to the peptide Bombolitin II. The main goal of this research was to see whether we could use plants to detect bombs and weapons hiding below.

To create reference signals, other SWCNTs were employed. Plants absorb nutrients and water from the soil and transport them via the stem and into the leaf. Nitroaromatics penetrate the plant and end up in the mesophyll, where sensors may detect them. They can achieve this by using Near-infrared (NIR) fluorescence imaging, a non-invasive technique often employed to examine deep-tissue features.

How to Unsend Accidental Emails in Gmail

Can Spinach Really Send You Email?

To make the procedure as simple as possible, the researchers investigated if they could detect the sensors’ infrared emissions using commonplace devices such as cellphones or a Raspberry Pi. As part of the experiment, they utilized a Raspberry Pi with a CCD camera module but no infrared filter. The 5MP camera module successfully monitored the in-plant SWCNTs.

According to euronews living, the internet-connected Raspberry Pi was configured to send fluorescence photos to the researchers on a daily basis. They demonstrated that a Raspberry Pi-based setup may allow for additional automatic real-time monitoring of the environment by verifying the viability of a low-cost monitor system. This is made even more appealing by the fact that the SWCNTs in-plant are driven by natural transpiration rather than a specialized power source.

Despite the good findings, the researchers cautioned that using nanobionics rather than genetic engineering poses a scaling difficulty. The sensors must be manually inserted in a live plant, which is a time-consuming operation. If a comparable procedure was used, the plant might be genetically changed in vast numbers before it was grown.

As it is, this is a helpful process to have investigated, albeit large-scale applications are unlikely at this point. One benefit of the experiment’s technique is that no manual data collecting is required. Instead, data may be wirelessly sent to tiny computers like the Raspberry Pi.

The authors of the article believe that one day, it may be able to employ wild plants to collect environmental data over broad regions such as cities, high-security locations, and even surrounding your house.

4 Ways to Use Custom Email Addresses

What Is Greenwashing and How Does It Affect Your Technology?

Although living spinach plants cannot currently send emails, this is an intriguing advance. Computing equipment is quickly getting cheaper and smaller, allowing it to be employed in a wider variety of situations as Moore’s Law continues. Small sensors, such as those utilized in the research, illustrate a broader trend toward a wiser Earth.

This combines 5G network connection with Internet of Things devices (gadgets and sensors linked to the internet) to monitor the environment around us. We may be able to better comprehend our influence on the environment and contribute to climate change if researchers continue to experiment with these sorts of feedback systems.

You are looking for information, articles, knowledge about the topic Here’s What Spinach Can Tell Us About the Environment on internet, you do not find the information you need! Here are the best content compiled and compiled by the achindutemple.org team, along with other related topics such as: Email. 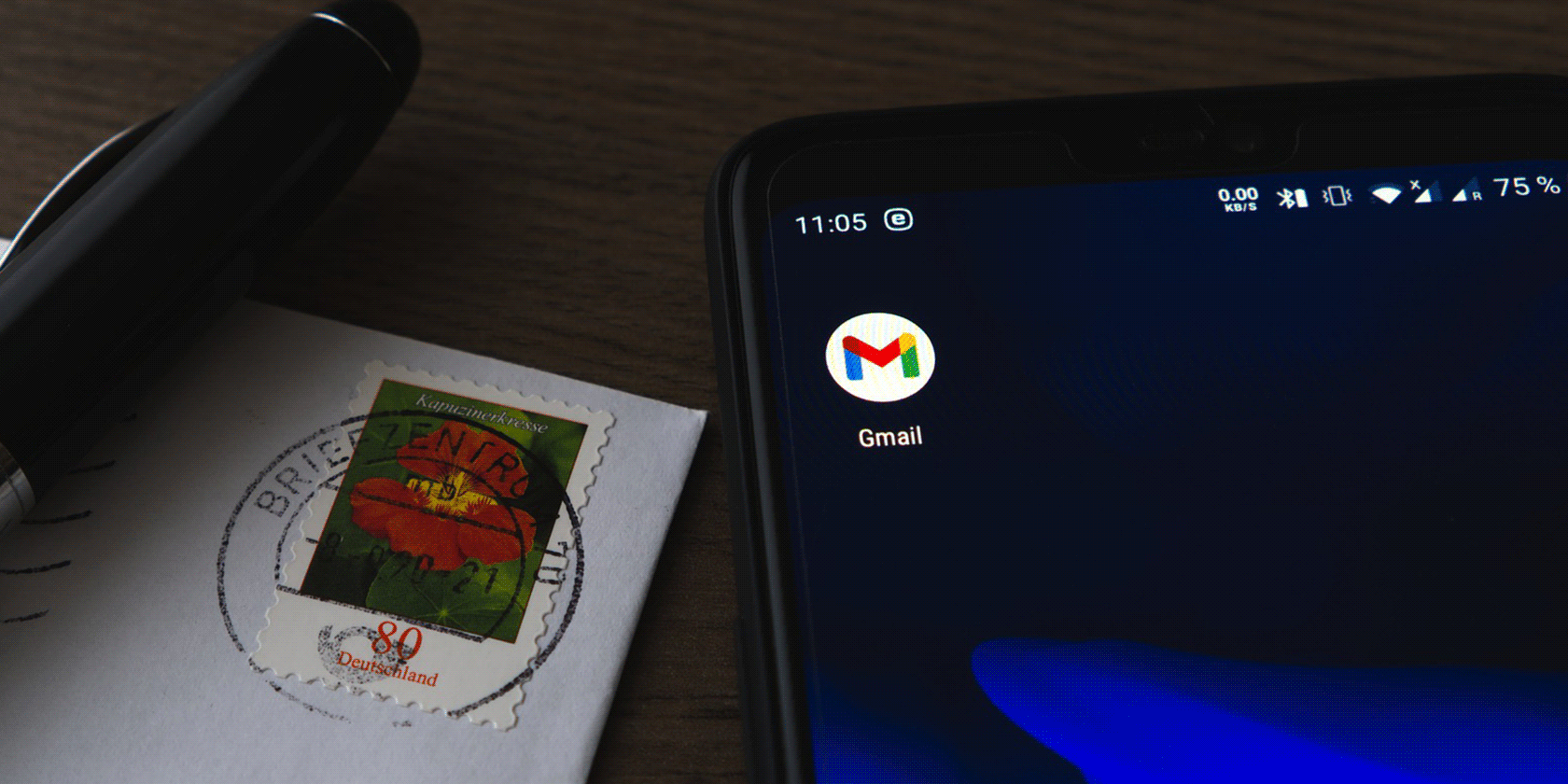 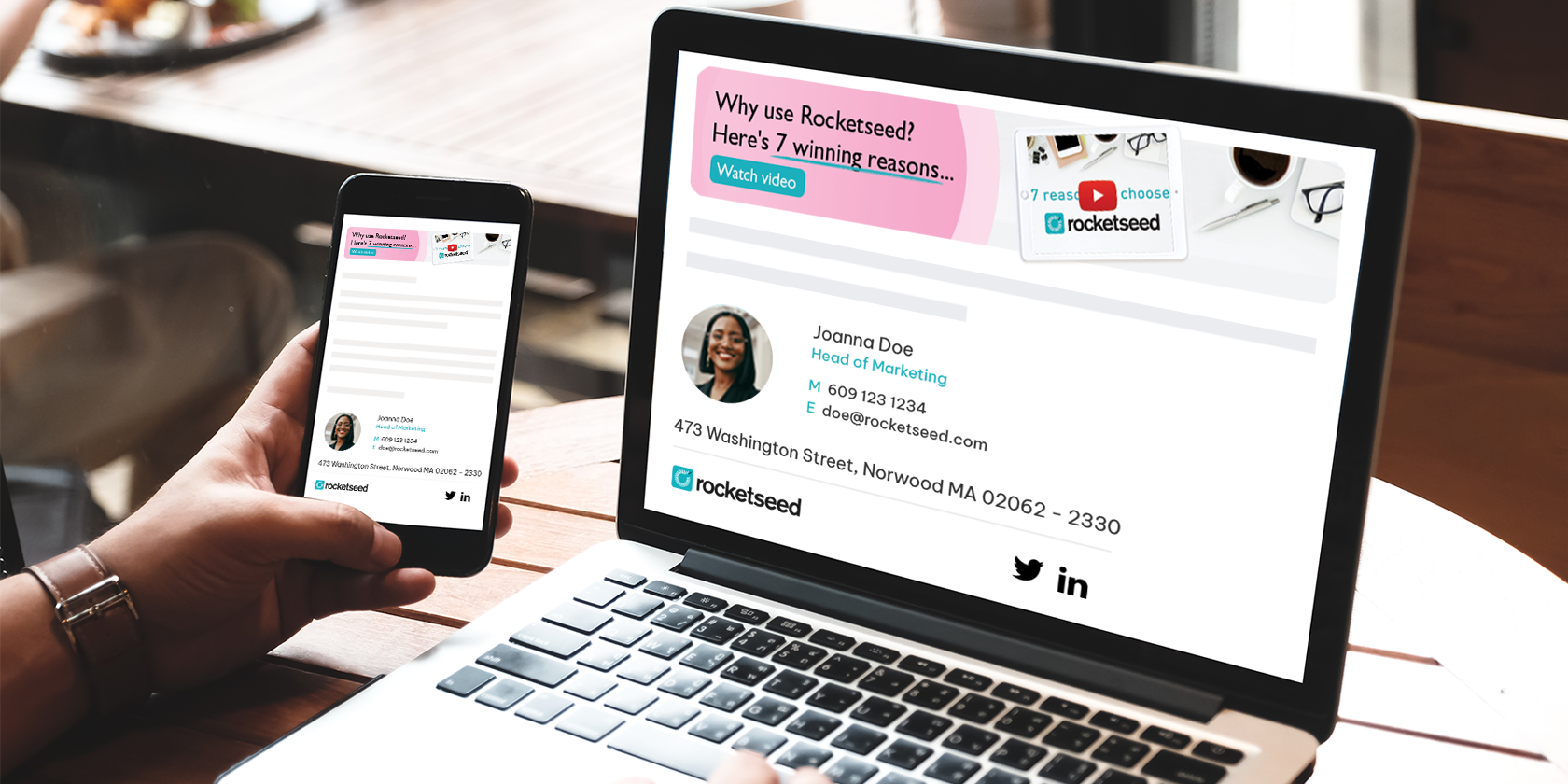 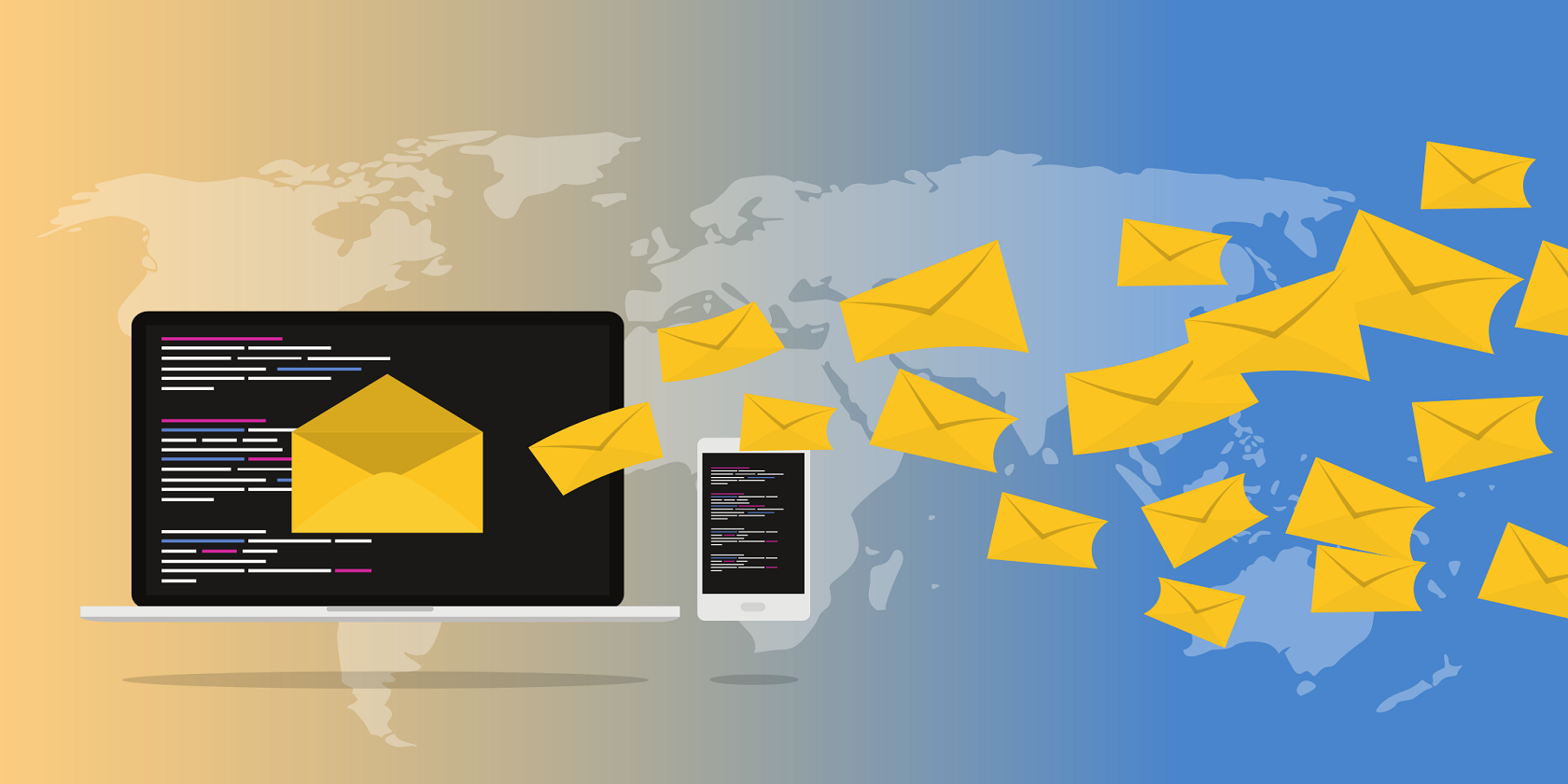 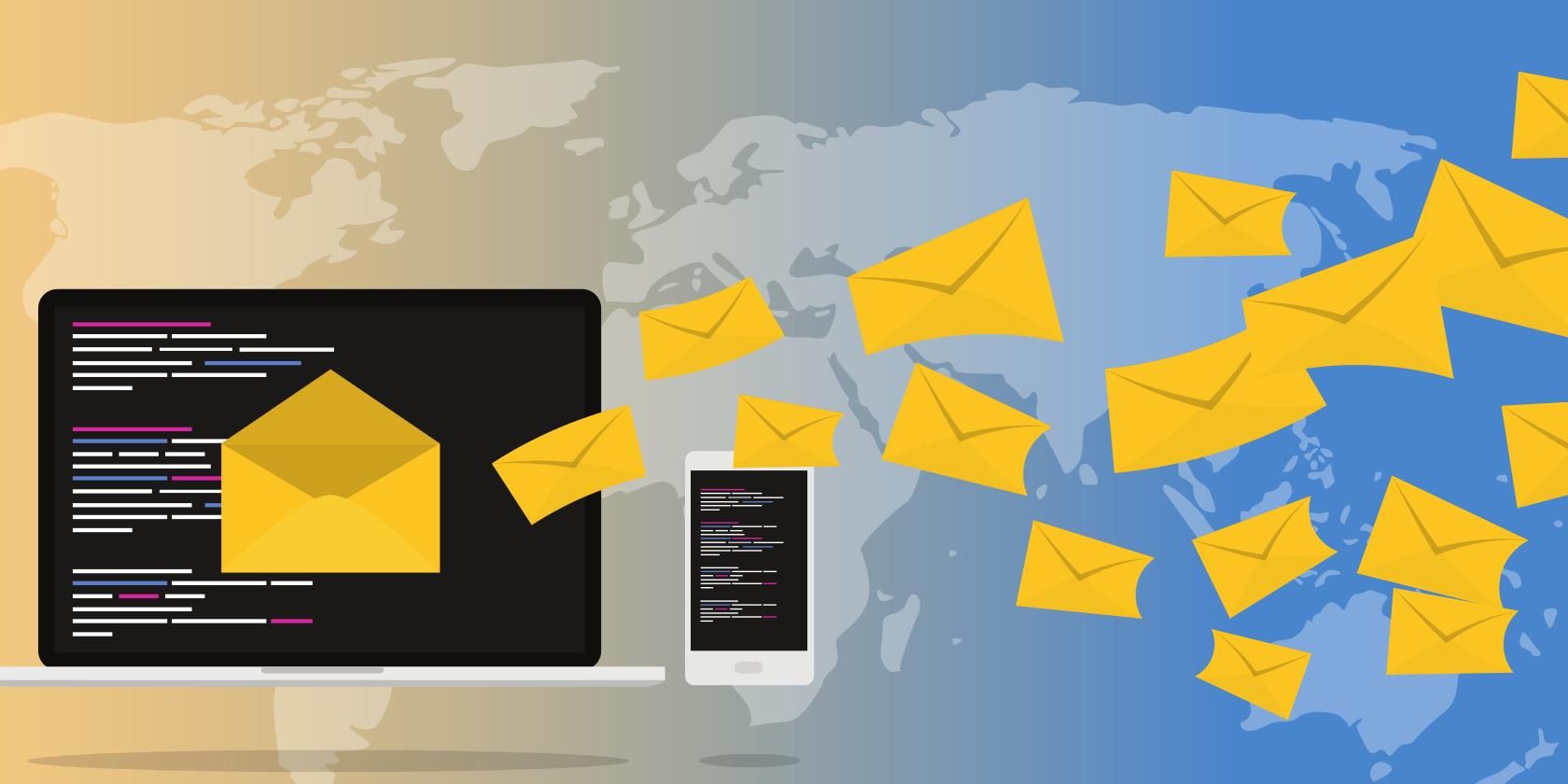 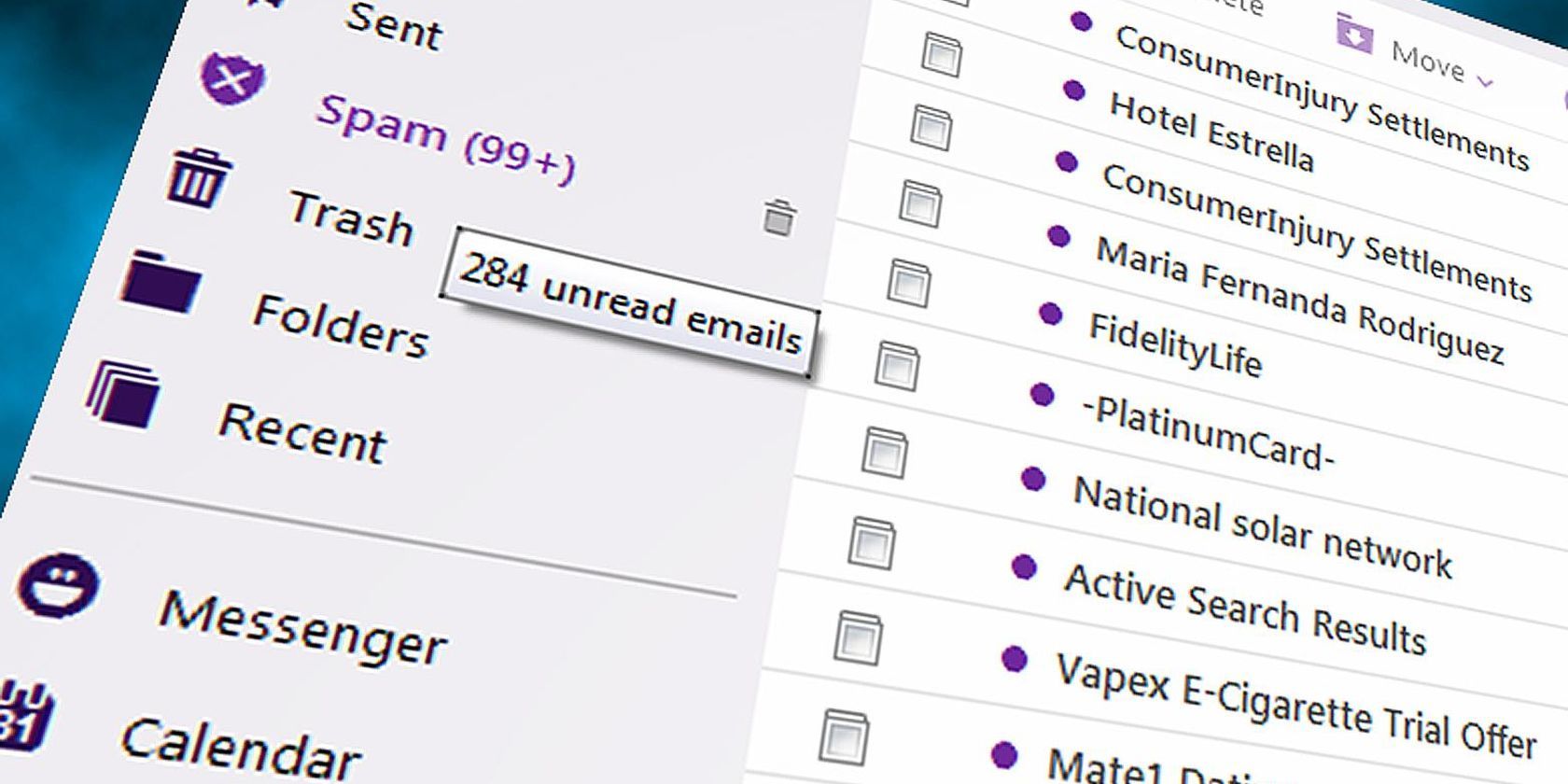 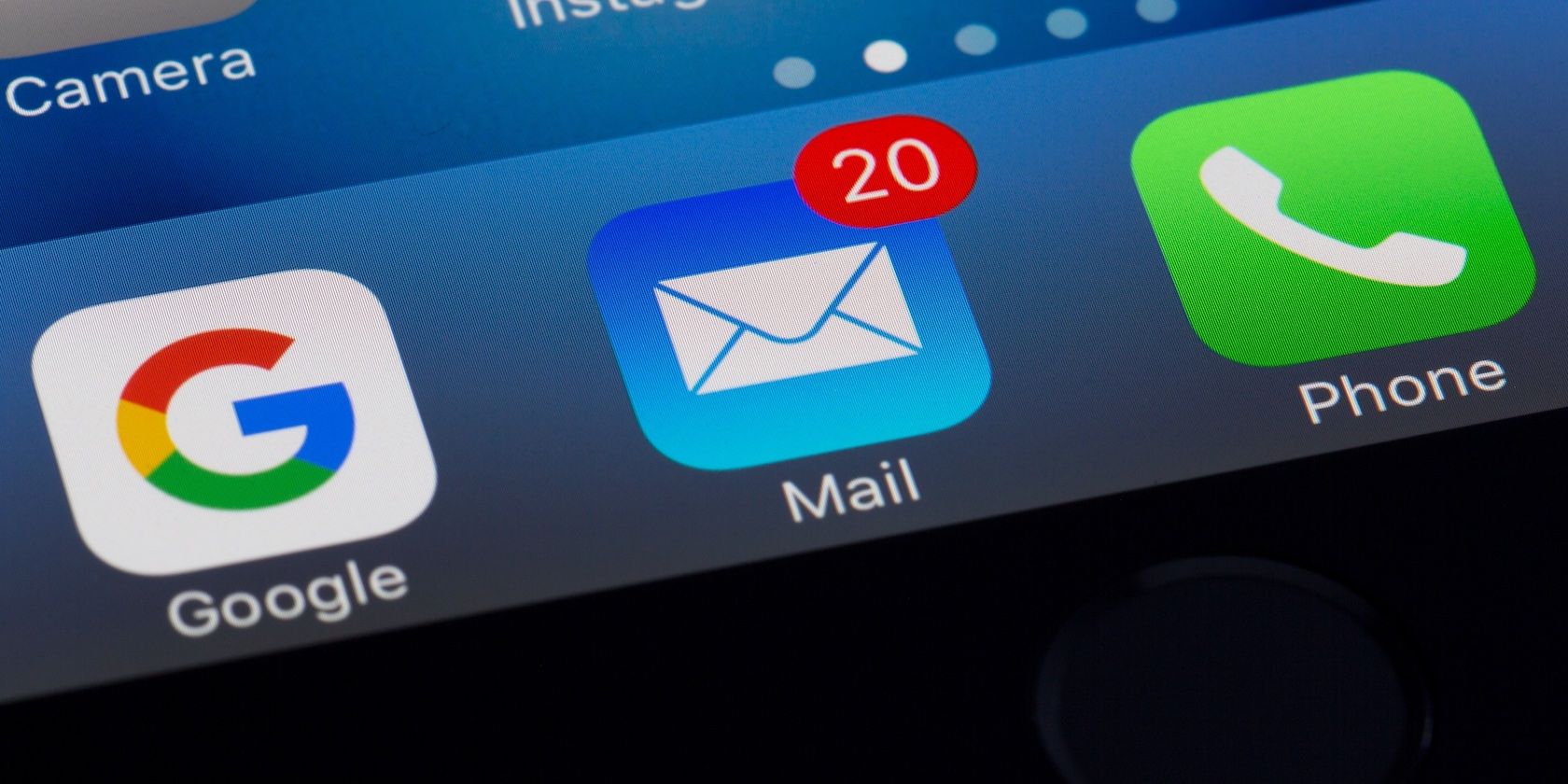